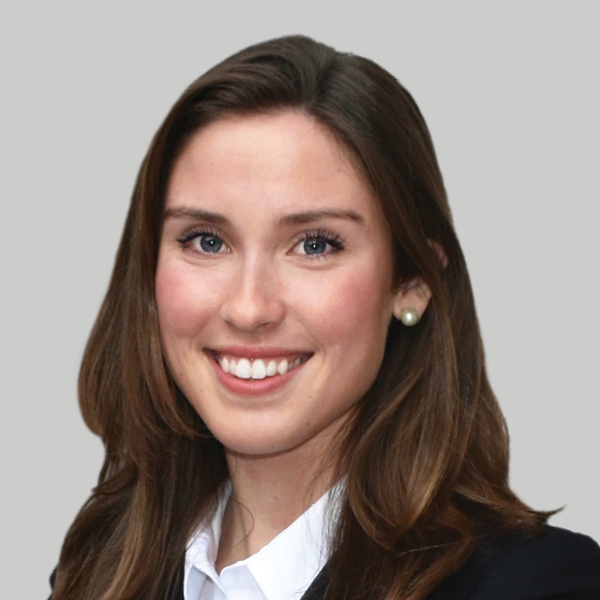 Ms. Curtin is an Associate at B6 Real Estate Advisors where she works alongside Director, Brian Whelan, focusing on investment sales in the Washington Heights and Inwood neighborhoods.

Prior to joining B6, Ms. Curtin worked at the National Consortium for the Study of Terrorism and Responses to Terrorism (START), a Department of Homeland Security research center, where she worked with the Unconventional Weapons and Technology team on their Aviation Insider Threat Project.

Just before joining B6 in July 2019, Ms. Curtin graduated from the College of the Holy Cross where she majored in International Studies and minored in both French and Studio Art. At Holy Cross, Ms. Curtin was a member of the Women’s Track and Field team, serving as captain her senior year. As a member of the Track & Field team, she set multiple records and was selected as the winner of Holy Cross’s 2019 John A. Meegan Athletic Achievement Award. In addition to making the Dean’s List/Patriot League Honor Roll while competing at the NCAA Division I level, Ms. Curtin was also an active member of the Real Estate Club.

Born and raised in Winchester, Massachusetts, Ms. Curtin became interested in real estate at a young age from shadowing her grandmother who enjoyed a long career as a realtor in the Greater Boston Area. In her free time, Ms. Curtin enjoys running, painting, and spending time with her family and friends. 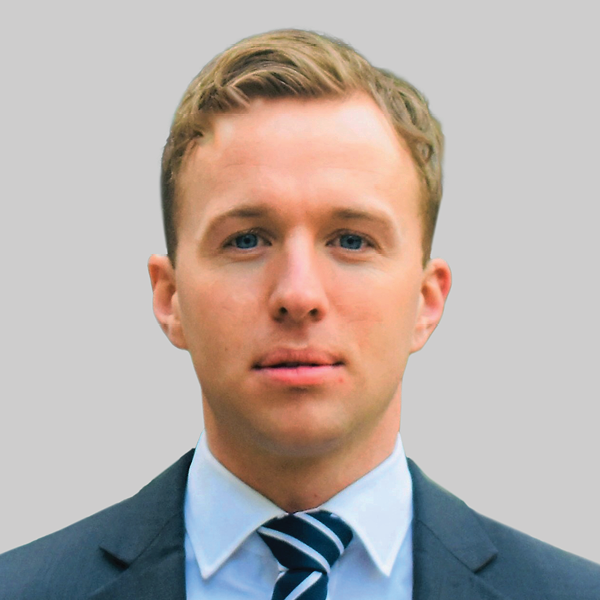 Brian Whelan is a Director at B6 Real Estate Advisors, focusing on investment sales in New York City, with a special focus on Upper Manhattan. To date, he has successfully transacted on 33 deals for a total dollar volume in excess of $80 million. His experience covers a diverse range of asset types including multifamily, development, land, retail, residential, medical, and hospitality. Prior to joining B6, he served as an Associate at Marcus & Millichap’s investment sales division based in Manhattan.

A tenacious self-starter, Brian is recognized as a talented dealmaker by his clients and prides himself on being a straight shooter with in-depth market knowledge garnered through years spent honing his craft. He is an effective communicator who has a reputation for running a transparent and highly visible marketing process that taps into the widest pool of active buyers in the market.

Born and raised in Ireland, Brian moved to New York in 2010 shortly after graduating from the National University of Ireland in Galway with a Bachelor’s degree in Commerce. His previous work experience includes roles in accountancy at Pinnacle Environmental, project management at JP Morgan, and business development at Shoreline Contracts.

In addition to real estate, Brian has a passion for sports, especially golf, and founded the Hudson Golf Society in 2016, which today boasts a membership of over 50 golfers in the New York area. Brian met his wife Aisling back in Ireland and today they reside in Bergen County, New Jersey with their two children JJ and Willow.

Stay in the know

Your subscription was successful. You will soon begin receiving our latest investment sales opportunities & company updates.